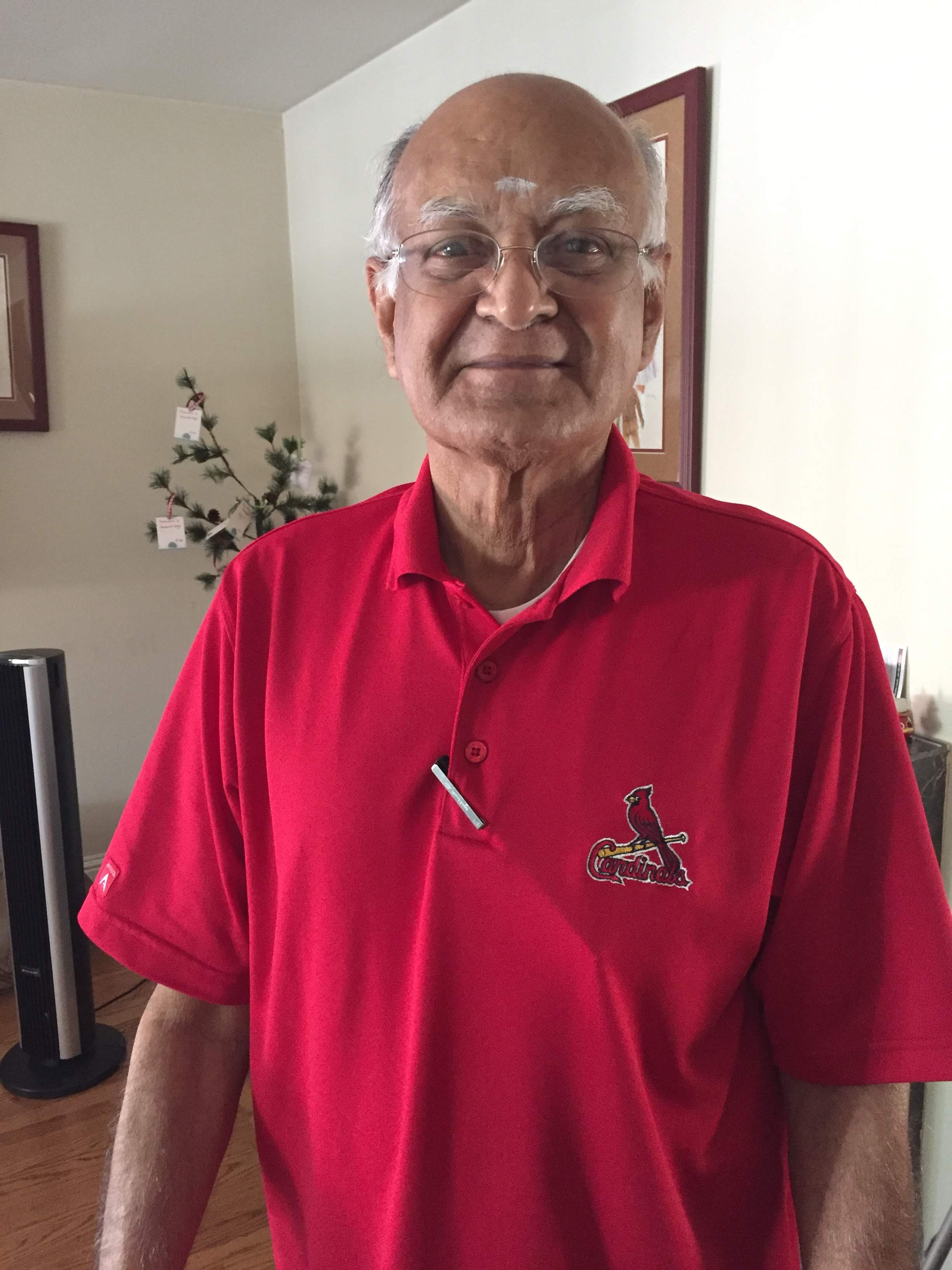 T R Ramakrishnan was an ardent devotee of Her Holiness Pujyasri Mathioli Saraswathi who was his guiding beacon for 55 years.

He served as President of Nandalala Mission for 8 years from 2008 to 2016. His attention to detail and methodical nature was an immense asset for the various events conducted by the Mission under his leadership.

During his tenure as president, he with his wife, Smt. Syamala, through tireless dedication, established Thulasi as the home for Pujyashri Mathioli Saraswathy in the US, and as a spiritual center for Nandalala Mission in Northern California.

He enjoyed greeting the visitors to Thulasi and continued to be a mentor for everyone in the organization.

Ramakrishnan embodied positivity as a way of life and used to remark that his motto was the same as his blood type – B Positive! He approached everything with a smile and simplicity that was admired by all.

Please leave a message for the family