Posted on March 10, 2019 Categories: Experiences Comments are off for this post 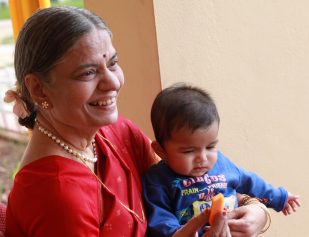 We come across all or exclusive women bank branches, police stations, compartment etc.
In the same spirit, we try to celebrate International Women’s Day – largely exclusive gathering of the women and honouring the great achievers. This celebration, in fact, should be the initiative of men.
Let us look at the heritage and culture of our country flowing from Vedas and Puranas.
Uma enjoys the privilege of being the left-half of Shiva. After all, the heart- the source of compassion, is on the left side of the human body. When Markandeya was saved from Yamaraja, Shiva used his left leg to kick Yamaraja. Left part of Arthanareeswara belongs to Uma, the feminine force. Thus, compassion and valour emanate from the feminine force.
Mahalakshmi occupies the heart of Lord Vishnu. That is why He is known as Sridhara/Srinivasa.
Our epics/ scripture placed the responsibility on the men to protect the honour of women. They also elucidate what represents womanhood and also through characters like Sita, Draupathi, Savithri and so on.
Coming to the current worldly context, because of our having lost touch with the rich heritage of our country- India, we have pushed ourselves to the stage of enacting laws for gender equality, for protecting women in workplaces and so on. Women are forced to depend on the legislature dominated by men to pass such laws.
Law can only threaten. Change has to come from within. Our beloved Holiness Pujyasri Mathioli Saraswathy says that “ In current context, the transformation has to happen both in men and women”.

She has laid down the following pointers in many of Her writings and speeches.

The most important saying of Sri Akka, is that ‘why celebrate women rather womanhood just on 8th March. Womanhood has to be celebrated every hour and minute especially by the men. 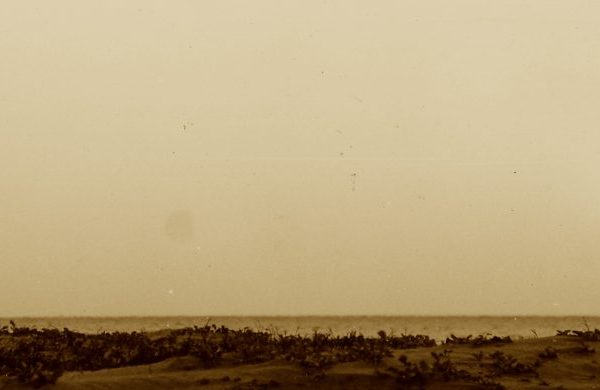 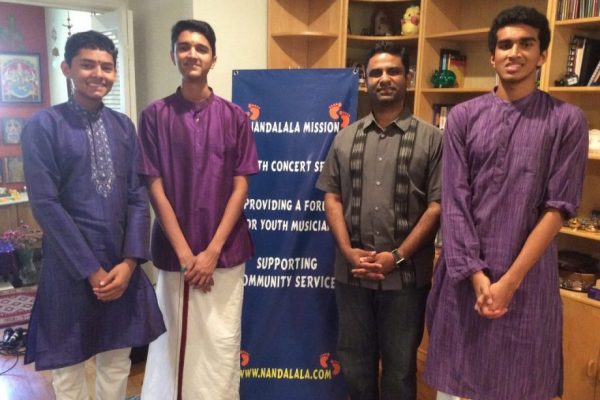